There are several things I tell people when I mentor them in math, but I have found that two phrases (and their related subsets) are the most helpful in allowing them to focus mentally on the subject and learn it faster.

Feel free to employ these two statements yourself when studying.

Where “X” is any subset of math (including math itself) we’re studying. For instance, when I was teaching my lil bro logs — he was very frustrated because his teacher hadn’t really explained them so the homework made no sense — the first thing I wrote on the board was, “Logs are easy!” It served to make him laugh, but it also helped him focus and he did agree that it was simple when I was done.

Math may not seem simple when you don’t understand it, but after you do it is simple. I think this is sometimes why math teachers — college professors in particular — have a hard time properly explaining the topic: they’ve known it to be simple for so long that they’ve forgotten that to anyone who hasn’t had it properly explained it is actually difficult. This actually applies to any expert in any field. (Don’t be so haughty! You’ve studied the material, of course it is easy to you, but let’s dump you in a completely unrelated field and you’d be a dummy!) Thus knowledge isn’t a measure of intelligence, but perseverance. Anyone willing to persevere through a field will gain knowledge in it and will master it, but until then will often fumble and make mistakes along the way. Heck, I’ve seen brilliant, genius mathematical minds mess up math problems. And boy do I have stories! Once, one of the most, if not so, brilliant math professors I ever had admitted to me that he couldn’t do one of the homework problems he’d assigned. And yet, even with this disclosure, I still knew him to be one of the most brilliant men on the planet!

Which leads me directly into the other thing I often say while mentoring:

Of all the subjects I’ve studied (chemistry, anthropology, computer science, physics, English, Spanish, music, art, soccer, etc.), math is the only one that thoroughly makes people feel stupid. I’ve never seen or met anyone that hasn’t at some point been completely stumped by a math problem. So don’t feel bad that you don’t understand! Everyone feels that way at some point when studying math. Just persevere and soon your mind will crack open and the solution will come to you. And if not, don’t feel stupid asking for help. I once called my Ph.d. in Mathematics brother for help with some math questions that he should have supposedly known. After an hour of going back and forth on problems that neither of us could solve, even together, he said, “I don’t know. Doesn’t it make you feel better that your brother with a doctorate in math can’t do these problems either.” Why yes bro it did. It did indeed. Course, it didn’t help me with the test at all, but I did feel better. I hope this story makes you feel better too. 🙂

Anyway, of all the other subjects I’ve studied, computer science is the only one that made me feel almost as dumb. Quite a ways below that comes the sciences (biology, chemistry, physics — This part is meant to be satirical, to make you laugh. Please don’t be offended by it.), and then everything else below that. That’s not to say that music, words, sports, and everything else are easy, they’re just a completely different kind of difficult. Rather than make you feel stupid these subjects just make you feel incompetent. But at least you don’t feel like a complete idiot. Just a bit of one. 😉

So there you have it — two statements to help you get through math, and any other mental power inducing field. You can do it!

This site uses Akismet to reduce spam. Learn how your comment data is processed. 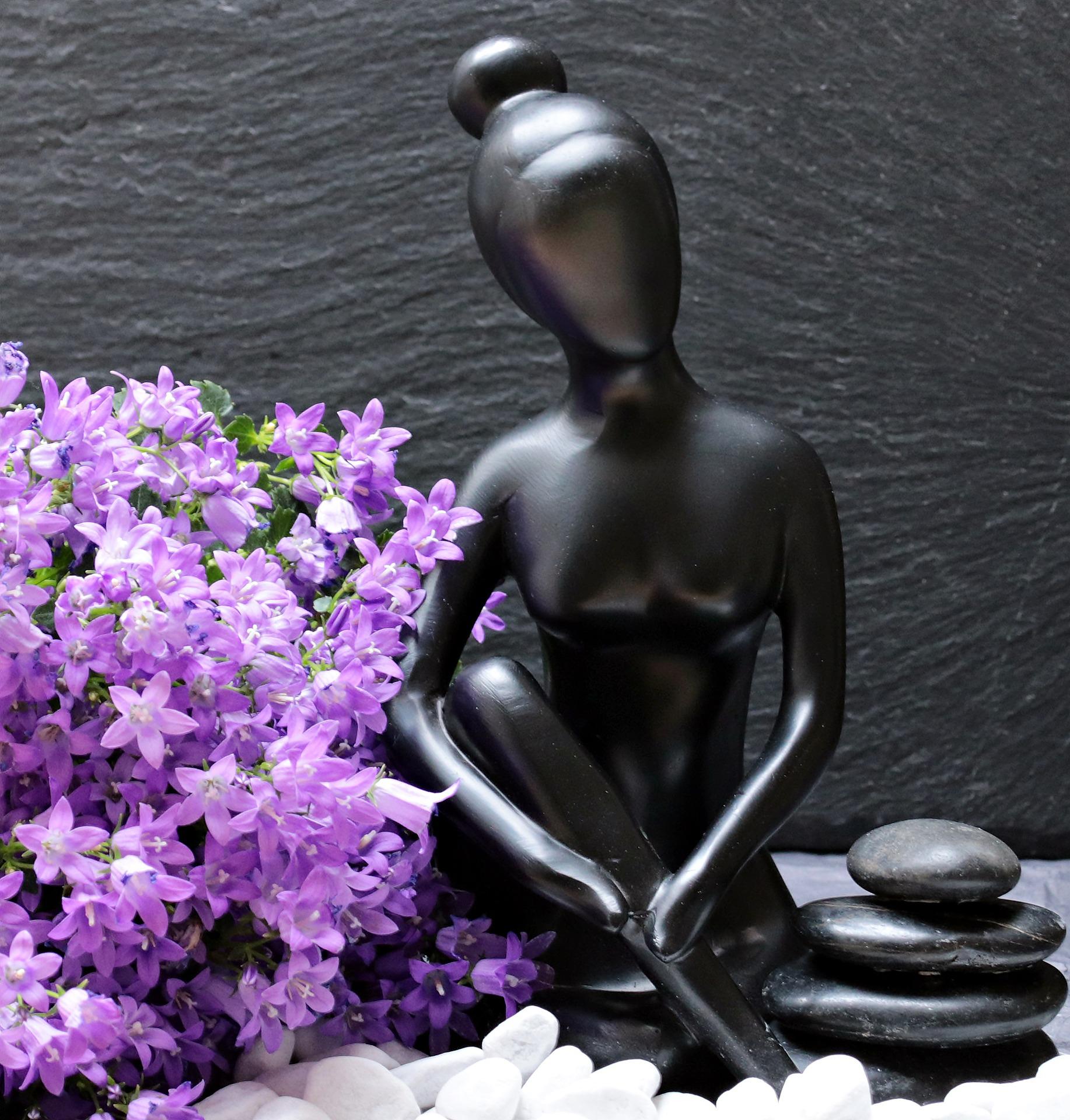 Available in the Store

Self-care isn't self-ish. It's wisdom. Even Jesus took time to himself to recharge and he has blessed us more than anyone else who has lived on this earth!
STARTING TOMORROW! Register to come to this fun simple summer make and take! It's free to attend. All supplies are provided and the charge for the DIYs just covers costs for supplies. See you there!
Summer is full of so many delicious, fruity flavors! Take advantage of the season's best and remember to enjoy the flavors of life in every moment you can! One way to do that? Schedule a holistic wellness session with me! Go to my profile and click "book now" or DM for the booking link. See you soon.
Enjoy your backyard and the great outdoors safely with these holistic, safe, and effective ideas.
Two new podcasts to help you be "the you" who you want to be! Link in my bio.
Drop a 👍 if you're sick of new year’s resolutions that fail you!
Wellness is about progress, not perfection, but even progress can sometimes look like failure. Give yourself the grace you need to grow. It's okay to have what feels like backslides. Those become speedbumps as long as you keep going!
This one is for all the pregnant ladies! DATES (The fruit, not the night out) can decrease the length of labor and post-delivery bleeding. WHAT?!?!
I've never been a fan a spring, but I am loving this one. My honey got me this beautiful rose bush and something about this right now just feels hopeful. Full of bright, wonderful blossoms now and more to come.
%d bloggers like this: